Chat with us, powered by LiveChat Skip to content
Fréttayfirlit

BALANCE IN THE OPERATION OF FÉLAGSBÚSTAÐIR 2020

The operation of Félagsbústaðir (FB), which has the purpose of securing the supply of social rental housing in Reykjavík, was successful last year. The company rents out close to 3,000 apartments and in 2020, we invested in 127 new apartments. The company’s apartments are located throughout all the districts of Reykjavík and are meant for families and individuals below certain property and income limits, as well as rental apartments for the elderly and people with disabilities. Social rental apartments are almost 5% of residential housing in Reykjavík, and their rental prices are significantly lower than in the general market.

FB’s annual accounts for the year 2020, which were approved by the company’s Board of Directors last week, state that the revenue was ISK 4.7 billion and increased by almost 3.5% between years, while operating expenses amounted to ISK 2.5 billion, which is an increase of more than 3.6% from the previous year. Real estate operations and capitalised costs in relation to them amounted to just over ISK 3 billion, and investment in new assets amounted to just over ISK 3.8 billion.

At the end of 2020, the company’s debt was ISK 48.7 billion and had increased by 7.8% between years. Liabilities due to capital contributions from the state and the City of Reykjavík amounted to ISK 2.9 billion during the year, an increase of ISK 1.3 billion from the previous year.  The report from FB’s Board of Directors states, among other things, that the financial expenses of Félagsbústaðir decreased by ISK 0.2 billion in the year 2020 compared to the previous year and amounted to ISK 1.1 billion. The reduction in financial expenses by 18% can be attributed to the refinancing of older unfavourable loans and to better interest terms from the company’s largest lender. According to the balance sheet, Félagsbústaðir’s assets were just over ISK 100 billion at the end of 2020, of which investment assets amount to ISK 99 billion. The company’s equity ratio at the end of 2020 was 48.6%. The company’s total profit amounted to ISK 1.4 billion and is largely explained by an increase in real estate valuations during the year.

In the year 2020, as stated above, 127 rental units were added to the company’s portfolio, which is the largest purchase of housing by Félagsbústaðir in one year for more than a decade. Sigrún Árnadóttir, the company’s Managing Director, says it is particularly gratifying that the addition to the portfolio last year is largely newly built apartments. The increase in social rental housing takes into account the emphasis in the city’s development plan for social rental housing, which aims to ensure that about 5% of residential housing in the city is social rental housing and that it is distributed as evenly as possible around the City’s districts.

In the year 2020, construction began on two six-apartment buildings, at Árland 10 and Stjörnugróf 11, which are planned to be completed in the first half of 2021. The construction of three smaller apartment buildings at Vesturgata 67, Rökkvatjörn 3 and Hagasel 23 were prepared, and the latter will be the first Swan-certified building that Félagsbústaðir builds.

Here you can access the annual accounts for Félagsbústaðir for the year 2020.

29.03.2021
Tilkynningar
INFORMATION ON CHANGES TO THE PAYMENT FEE 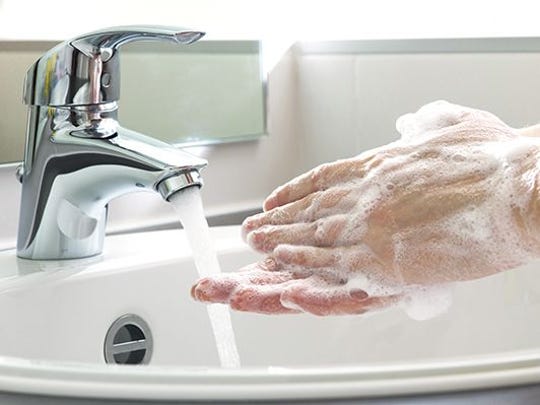 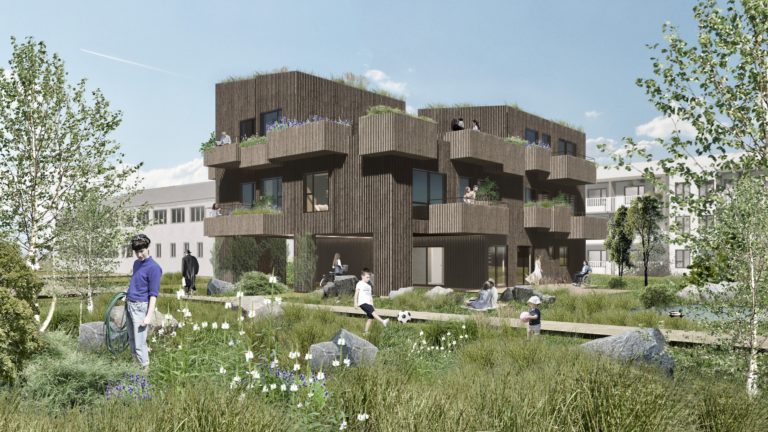 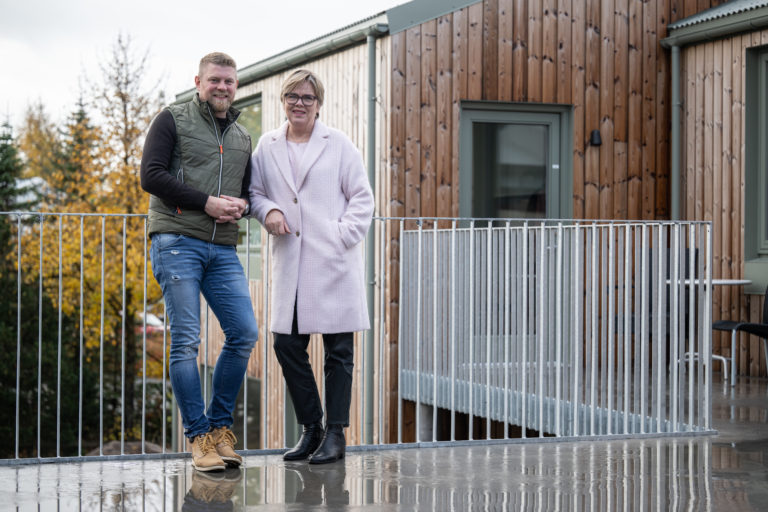 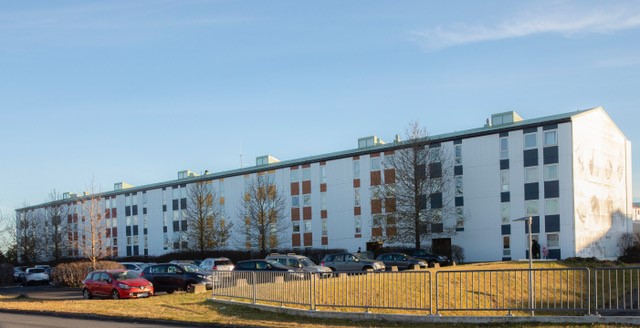